Unfortunately, you are using an unsupported browser

Back to News Archive

People unsure about what gifts to buy for friends and relatives have long relied on unoriginal presents such as high street store vouchers. Now, they will be able to provide their loved ones with something they might really want – Pub Vouchers.

More than 1,000 pubs have signed up to take part in the scheme. Pubs owned by the brewers of Old Speckled Hen, Bombardier, Tangle Foot and LCL Pils will be accepting the vouchers as payment for beer from 12 November.

“These are a great gift for Anniversary, Valentine’s Day, birthdays or any other occasion and it encourages people back in the pub for special occasions,” Dominic Lavan, managing director of Pub Tokens, the company behind the scheme, told The Publican.

The concept of exchanging vouchers for beer dates back to the 19th century. Under the new scheme, drinkers will be able to buy tokens from the Pub Tokens website in £10 and £20 denominations, before using them in exchange for buy drinks and food at the bar. Mark Hastings, a spokesman for the British Beer and Pub Association, said: “Sometimes if people get vouchers from their aunt, they put them in the drawer and forget about them. But in reality, book vouchers and the like have been largely successful so there is no reason why pub tokens cannot be also.”

Asked whether the tokens could be accused of promoting irresponsible drinking, he said: “Millions of people every week socialise in British pubs, this is just a way of making it easier for them to enjoy that.

Marston’s is the latest pub company to sign up to a voucher scheme designed solely for use in the on-trade. Pub Tokens, which come in £10 and £20 ...
Read More
Trade/Marketing Press

Dominic Lavan, managing director of Pubtokens.com, which supplies gift vouchers and works with pubs across the UK, says there is a need to make sure t...
Read More 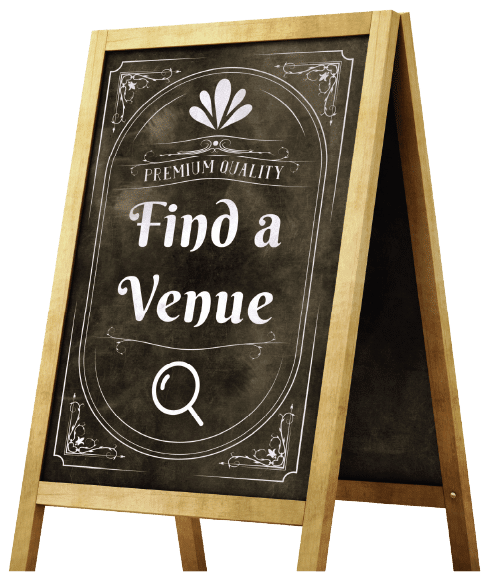 2,500 Great UK Pubs and Restaurants to choose from